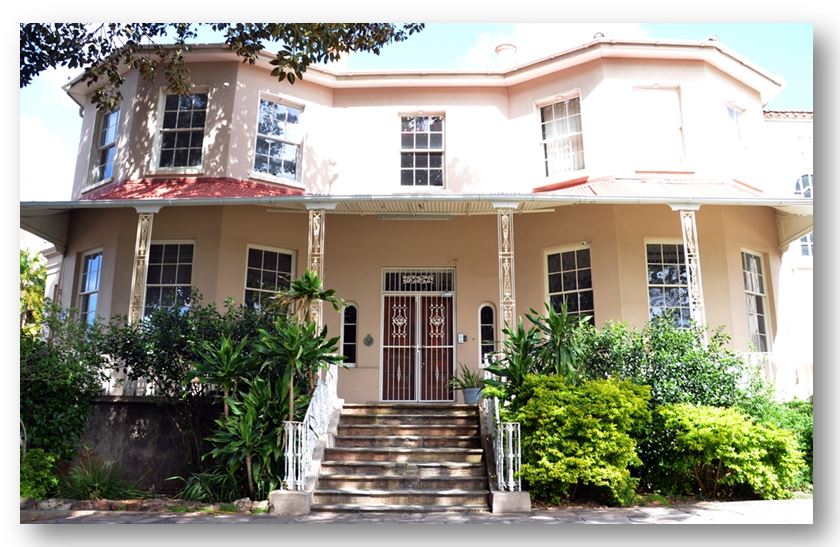 Flemming House – A double storey building in a plaster finish, with a cast iron veranda and small pane sash windows. The building is finely detailed and the internal spiral staircase is of special note. It is one of the first villas to have been built in this area. William Fleming was born in London in 1796 and arrived in Table Bay on 24 April 1818. He moved to Port Elizabeth in 1842 and joined the firm of Peter Heugh in which he became a partner, the firm being known as “Heugh and Fleming”. Fleming was deeply involved.

Fleming House is an excellent example of a dwelling of a wealthy merchant in the mid-19th century, executed in the Regency style. Built in 1853, the house has close associations with a number of leading citizens in the Cape Colony. During the 20th Century. 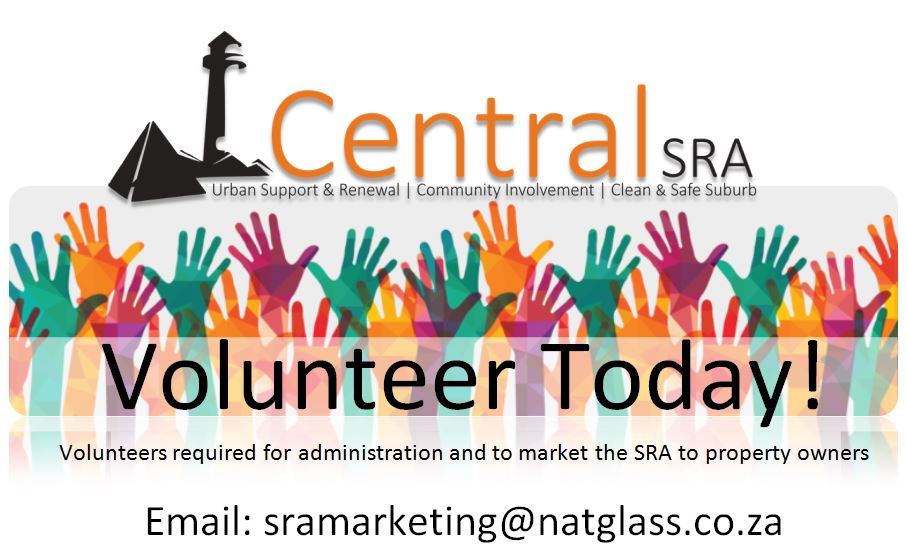 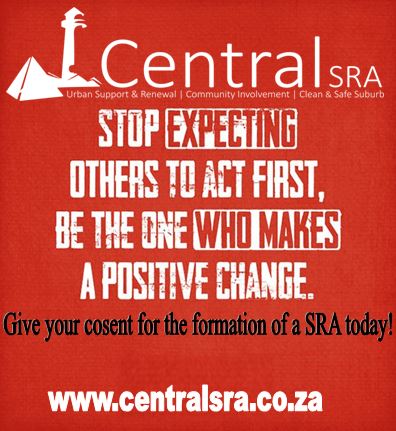 This untitled sculpture by Anton Momberg takes the form of a female figure without any distinct features and clothing.This leaves her neutral and open for conversation and interpretation, rather than being a conceptually specific piece. 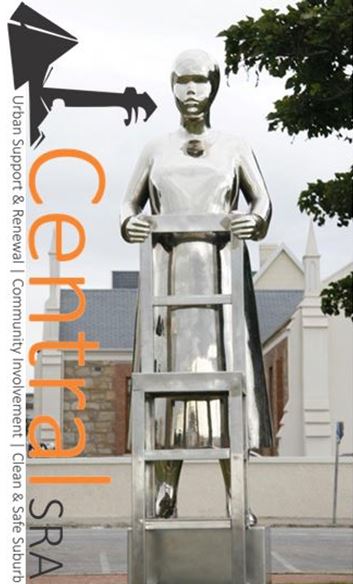